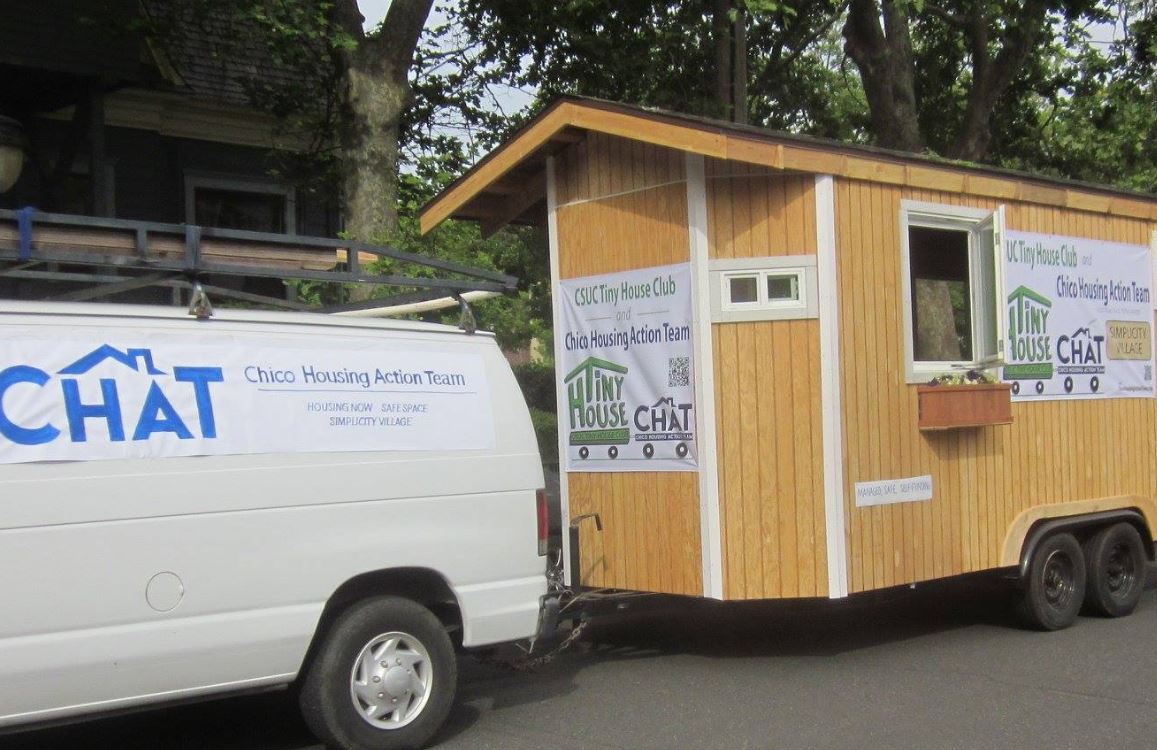 Chico Housing Action Team (CHAT) has withdrawn its request to the city of Chico for authorization to construct a tiny house village. Dubbed ‘Simplicity Village’, the community was planned to house a maximum of 46 seniors on a property located on Notre Dame Avenue and Morrow Lane in Chico. The organization has since canceled the lease on that property. CHAT’s project has faced opposition since it was announced, with a local businessman filing a lawsuit arguing that the city’s approval for the project was legally invalid. “In order to avoid costly and burdensome litigation, CHAT has decided after much deliberation to terminate its occupancy of the current Simplicity Village site and withdraw its request to develop Simplicity Village at that site,” a statement from CHAT said. The organization is however still committed to building the village, and that they are “finding a suitable location, and building a tiny house village, or other similar affordable housing projects as soon as possible.” They assured all who donated to the project that their contributions will be put to good use., 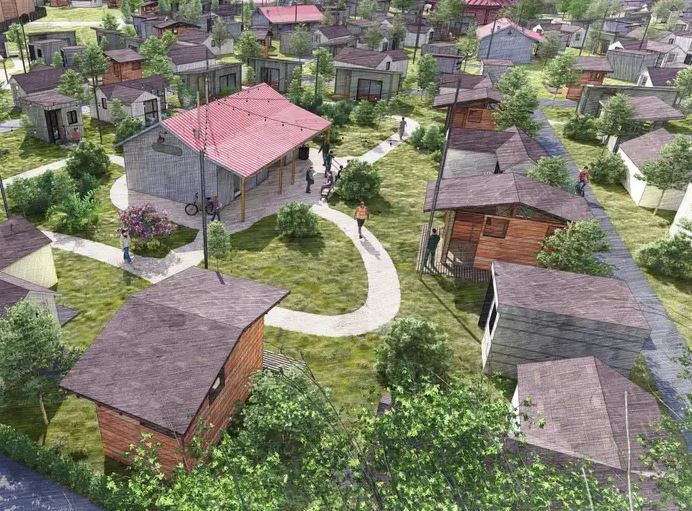 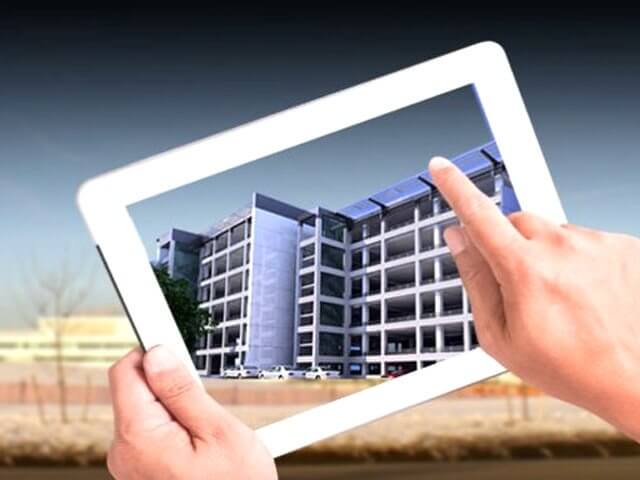 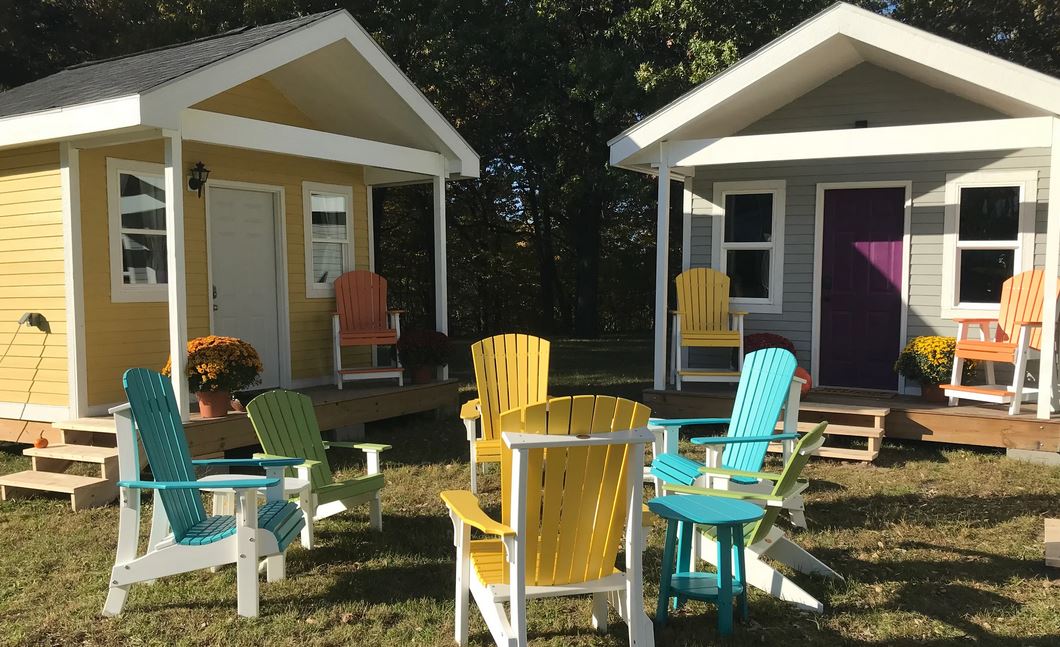 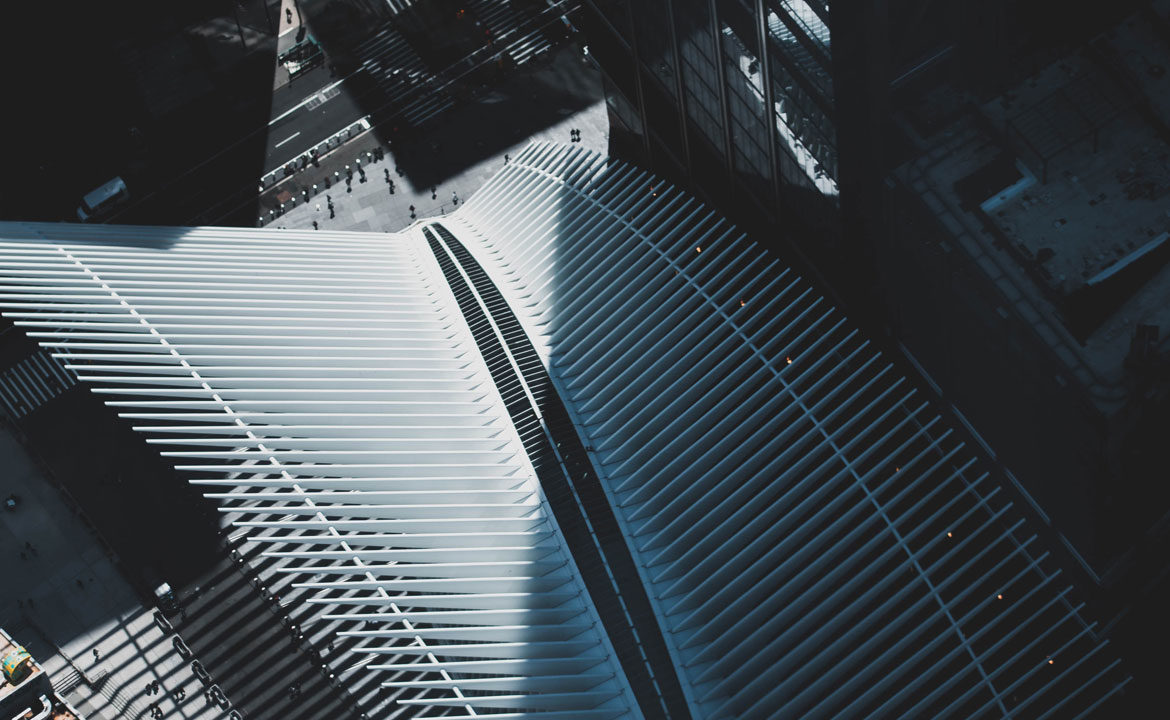 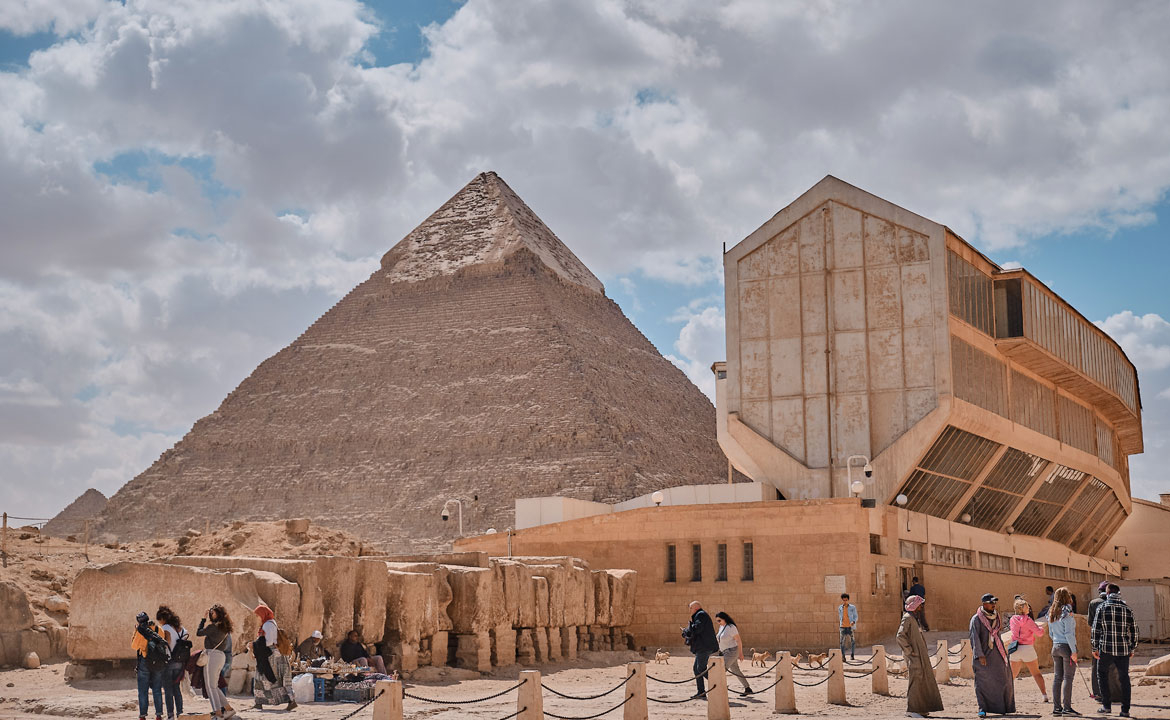